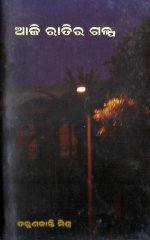 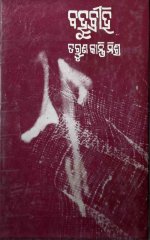 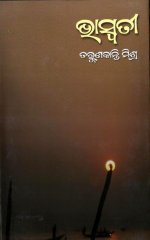 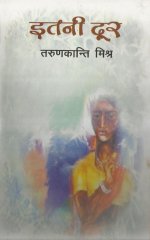 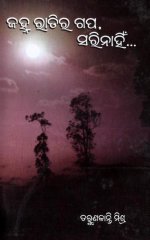 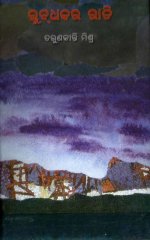 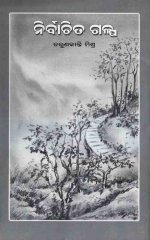 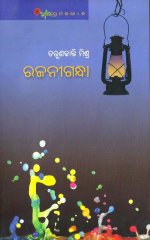 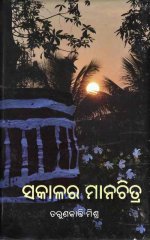 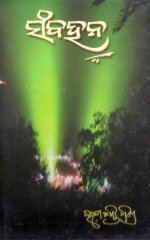 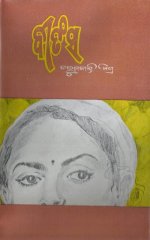 Shri Mishra’s literary talents blossomed at a tender age.  He published short stories in different literary magazines while he was in  school.  His first anthology of short stories appeared in 1968.  At that time he was an under-graduate student of B.J.B. College, Bhubaneswar.  So far he has published over 200 short stories.  He has also authored a novel against the backdrop of Dandakaranya, a vast territory inhabited by immigrants of erstwhile East Pakistan and a large tribal population.  So far Shri Mishra has published 18 anthologies of short stories and a novel